Erika & Peter Hansen: Love, Loss and a Link to the Future

Erika & Peter Hansen: Love, Loss and a Link to the Future

The night Erika and Peter Hansen met, they stayed up until the wee hours of the morning talking at her kitchen table. “You know when meet someone and there’s that instant chemistry? That’s how it was for us. We hit it off immediately - it just worked from the beginning,” Peter recalls. 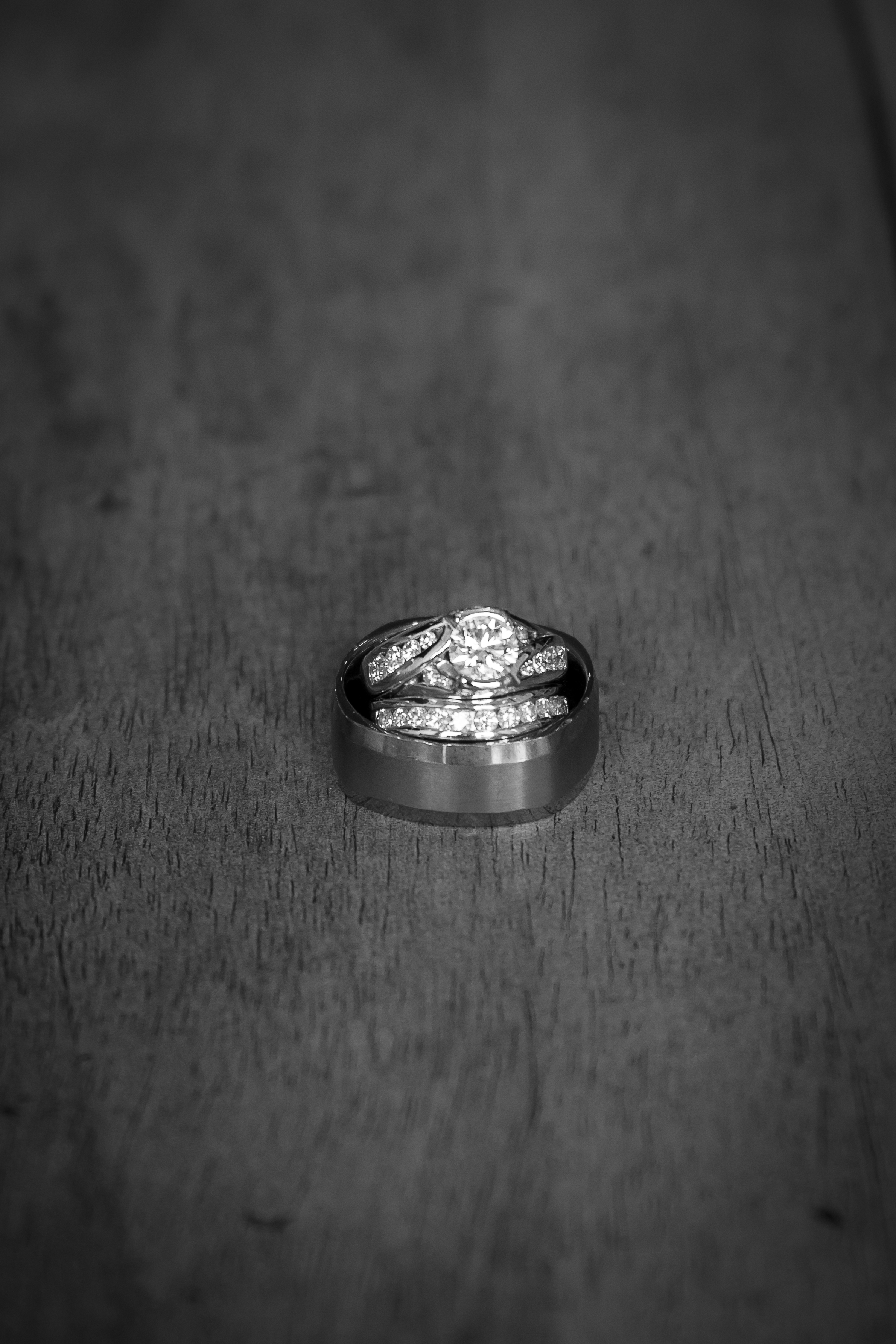 Set up by mutual friends and admittedly skeptical at first, Peter and Erika discovered that they had a lot in common, most importantly, their family values.

Ten years her superior, Peter had three teenagers from a previous relationship and Erika had a two year old son. Blending families is never easy, Peter says, especially when my kids were all teenagers. But it didn’t take long for the kids to fall in love with Erika and her little man, Cameron.

Peter and Erika quickly found their soul mate in each other, and 8 months later, Peter enlisted the help of his longtime friend and jeweler, Jim Kruse from JF Kruse Jewelers. "I never looked anywhere else." Peter said of choosing JF Kruse Jewelers. Peter explained to Jim what Erika liked, and Jim brought Peter’s vision to a reality. "I trusted Jim completely and what he created was ten times better than what I had pictured in my mind."

Peter says he couldn’t have been more excited to put the ring on Erika’s finger “hoping she’d say yes,” he joked. At a bed and breakfast in Stillwater in April 2010, Peter asked and Erika said yes.

“We had looked at rings together once, and I had shown him what I liked. So, when he proposed, I was shocked because it wasn’t what I had picked. It was so much more,” Erika said.

After they got engaged, Erika again worked with JF Kruse Jewelers to design the perfect wedding band to match her ring.

“JF Kruse came up with a couple of different concepts for the wedding band, and we were again blown away by how perfectly they brought our ideas to life,” Erika said.

Shortly after they were married, Erika and Pete were hoping for more children. They suffered the loss of two pregnancies in a short period of time. Erika wanted to remember these angel babies in a special way, and they again enlisted the help of JF Kruse Jewelers to do so.

Deanna designed a custom necklace with two angel wings, each featuring the birthstone of when their babies would have been born. “It’s such a personal story that I didn’t want to tell just anyone,” Erika said. "The experience at JF Kruse just couldn't be any better. They know us by name, they stand behind everything they carry and they genuinely care about you and your story."

The Link to the Future

The night they met, Erika remembers telling Peter that she was never moving out of the cities. In turn, Peter told her he was never having any more kids. Today, they live in Cold Spring and have one little boy together, Sebastian Link Hansen.

“We chose Link as his middle name because he links our two families together. He completes our family.”